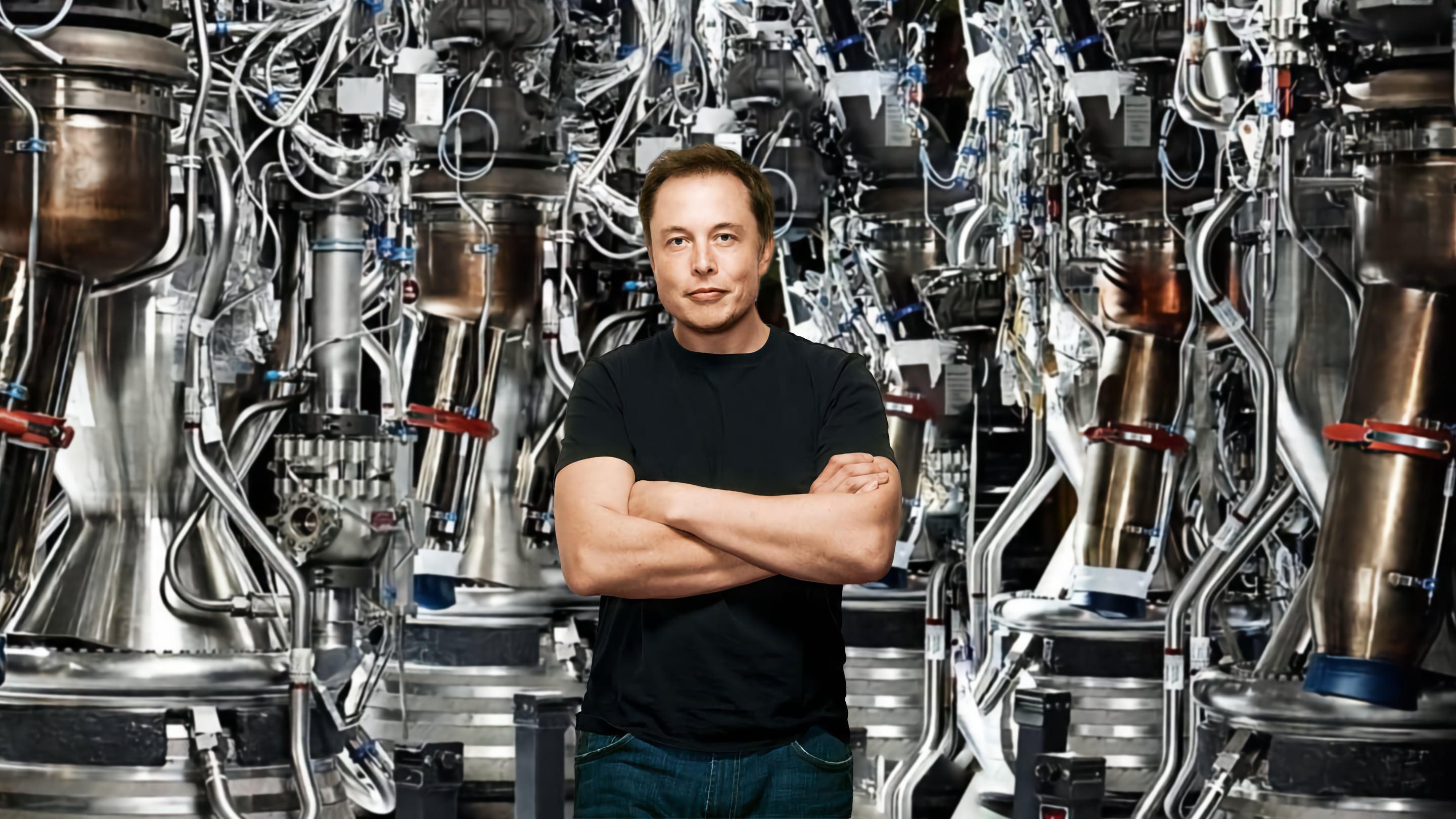 You might have heard of the name 'Elon Musk,' who became famous because of his achievements in space exploration and electric vehicles. He's a man of such a brilliant mind. He has been continuously active in researches in concern with the relevant issues that our world is facing.

Elon is undeniably one of the most influential people in this world. Along with that, it's also fascinating to know that he's an emigrant! Get to know Elon Musk's journey and let yourself be motivated once again with another triumphant story of an immigrant.

Elon Musk was born to a South African father and a Canadian mother in Pretoria, South Africa. The young Elon Musk was already so passionate about technology and computers, where he spent almost his entire day learning how to program. At the age of 12, he developed his own software, which he called 'Blastar,' which he sold for $500.
His strict father greatly influenced his perspective on America. They would play a game called 'America, America,' where they would imitate what an American child would do. His parents got divorced when Elon was 10 years old. His mother believed that this moment instilled a sense of perseverance to his children.

At the age of 17, Elon Musk left his country for Canada to study. Because his mather is Canadian, he was able to get his Canadian citizenship. This move was part of his "master plan" to obtain American citizenship quicker. Because of his decision to emigrate, he could also get away from the mandatory military service of his country.

Elon entered Queen's University in Ontario, Canada. He then transferred to the University of Pennsylvania, where he got a degree in economics and physics. He continued his studies by enrolling at Stanford University, where he eventually dropped out after two days. What made him do this? It was when the internet rose in Silicon Valley and gave Elon the opportunity to build his first ever company, Zip2Corporation.

He sold his company for $307 million, and that same year, he co-founded a company named X.com, which gave birth to what we know now as PayPal. Today, Musk is well-known because of his companies, SpaceX, which has a value of $21 billion, and Tesla Motors, which he built in concern with climate change. Tesla Motors promotes renewable energy technologies, and this was greatly perceived by the people making it surpass the General Motors Company.

As an emigrant with outstanding scalability, Elon Musk was able to stay in the US by being qualified for a 'high-skill immigration' visa called H-1b.  H1-b visas are non-immigrant visas given to companies who wish to employ workers with specialties in IT, finance, accounting, architecture, engineering, science, medicine, etc.

With Trump's take over in the US presidency, he has expressed his set of rules that intrigued many immigrants in the US and even around the world. Trump decided to suspend foreign working visas to block job opportunities for immigrants and give more chances for American citizens to get jobs.

Elon Musk's story can inspire us in many ways, especially if we are someone who feels that the opportunities in our country are limited due to various reasons such as economy, poverty, educational fulfillment, or even gender. I believe that there is certainly a country that's meant to feed our ambitions, and we need that faith in order for us to conquer a brighter future.

As an emigrant myself, I am amazed by every story from different people who worked their way up and fought for their dream of emigrating despite the inevitable fears and doubts running through their minds.