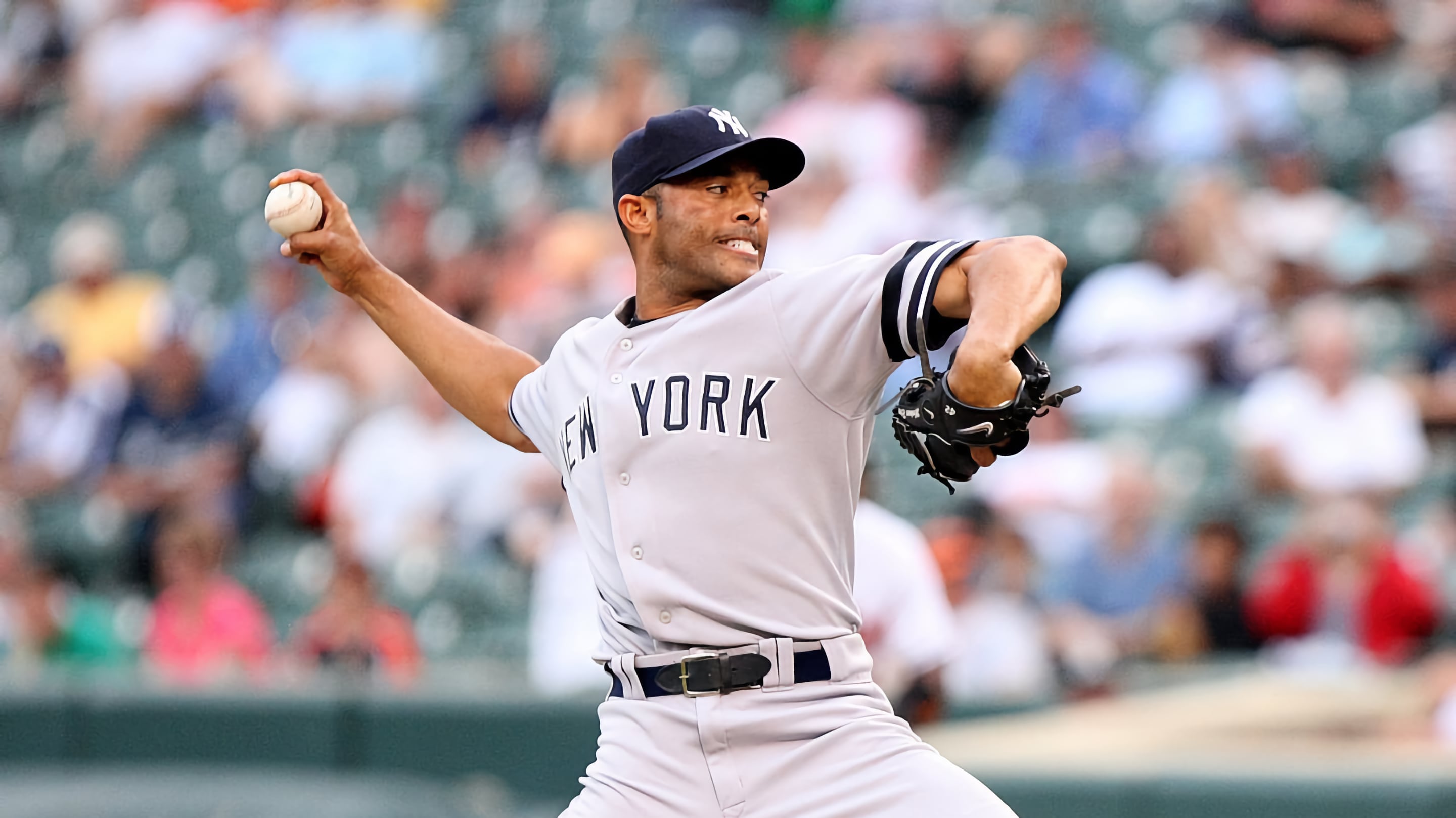 Are you a baseball fan? Well, if you are, you wouldn't miss the name Mariano Rivera. Are you aware that he's an immigrant?

Mariano Rivera is actually from Panama and was scouted by the Yankees, allowing him to move to the United States.

In 2015, Mariano Rivera became a US citizen, and his legacy as a baseball player remains even after his retirement.

Mariano Rivera was born on November 29, 1969, in Panama. He grew up in the simple village of Puerta Caimito, where his father worked as a fisherman, and his family lived a humble life. Rivera has shown his love for baseball since he was young. Though denied the proper equipment to play the sport, Rivera and his friends were inventive enough to think of alternatives for the right baseball equipment.

Growing up, Rivera would help his father and worked for him as a fisherman every time his class finishes. While working with his father, the commercial boat he was on sunk, he had to face a life-or-death situation. This incident led him to quit his fishing job and pursue his dream of playing baseball.

When he was 20, Rivera joined the Panama Oeste team with a short stopper role. Though Rivera did not play a vital role in the game, his skill was noticed by the Yankee Scout, Herb Raybourn. Mariano Rivera's career began.

After signing a deal with the Yankees, Mariano Rivera left Panama for the first time to build his career in the United States in 1990.

He began his journey abroad without speaking a word of English. Rivera struggled to live on a $15/day meal money provided by his team, an uncompetitive salary and even stayed in shabby motels.

Rivera continuously participated in minor games for five years as a pitcher and returned to Panama in the offseason.

He suffered an arm injury which needed an operation. Consequently, Rivera went into rehab and came back to playing baseball worse than he ever did. At the age of twenty-five and having suffered a severe arm injury, the Yankees still ought to keep Rivera in their team, which I bet, was one of the best decisions they have made.

Having recovered from his injury and managing to secure his spot in the Yankees team, Rivera has proved himself worthy of being part of the team. From that moment onwards, Rivera managed to break various records in the sport of baseball. He received the nickname 'The Sandman,' which is acknowledged by every fan of baseball.

His records include a four-time World Series Champion, World Series, League Championship Series Most Valuable Player Award (ALCS MVP), and being on the all-time list with most saves in the baseball industry.

Indeed, his passion and perseverance as an athlete since he was young has paid off. But that doesn't solely define his greatness. Rivera is a man with compassion and initiative to help people. He established his foundation, the Mariano Rivera Foundation, which provides help for unprivileged children in his home country, Panama, and even in cities such as Florida and New York.

Mariano Rivera is one of the many immigrants that serves as a great model for us to look up to. As I read stories of immigrants such as Rivera, I am enlightened by the importance of knowing how to give back to the people you left.

As immigrants, we still have a duty to our home country, and in our little ways, we can spark a change and touch the lives of people or even children who dream of a better life just as we are in the past.