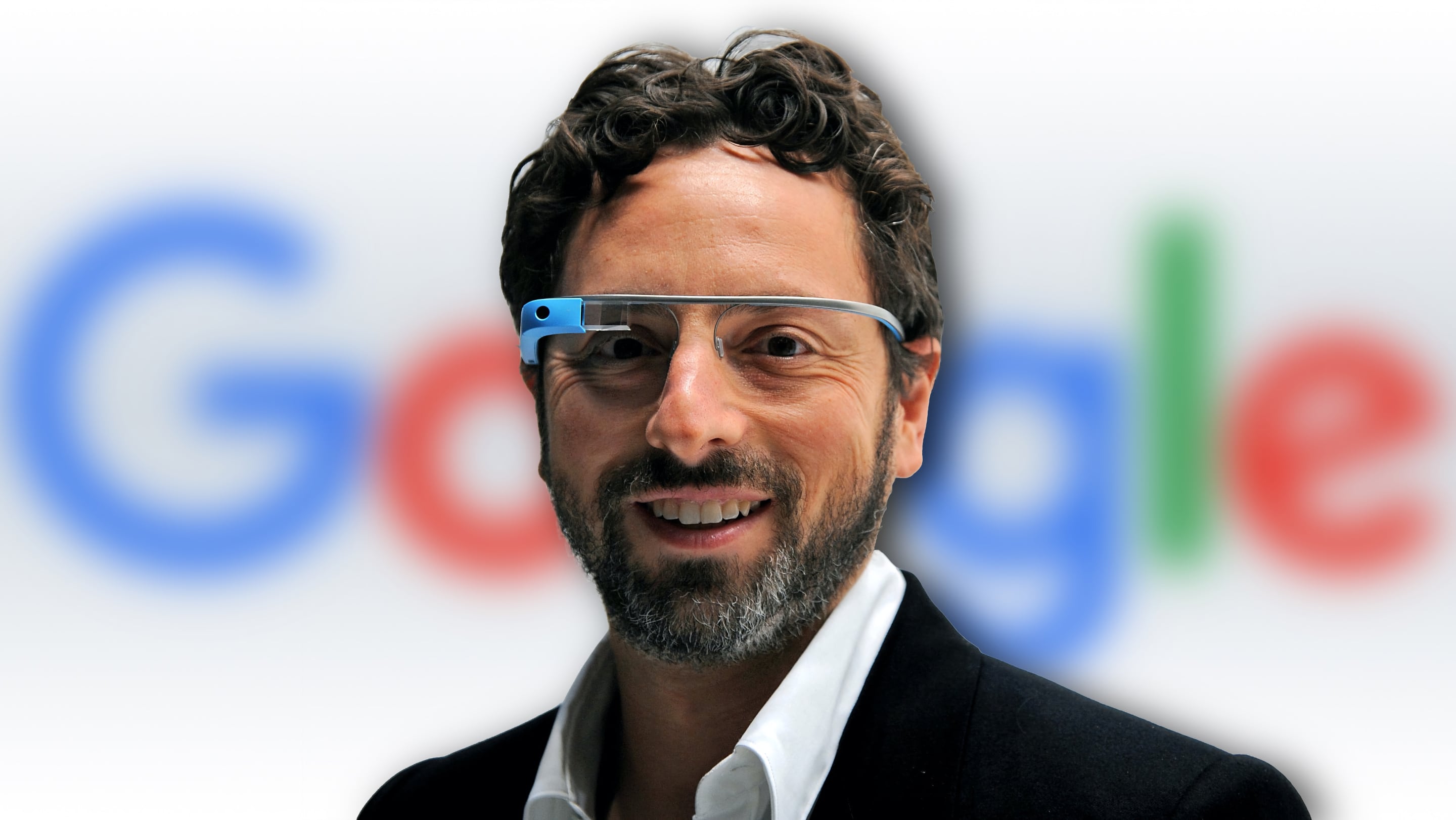 Whether you live in America, Europe, or even Asia, I believe that you know Google. Who doesn't know of it anyway? Google may be considered one of the most powerful technology tools in our era because of how it shaped everyone's daily lives.
From the most simple things we want to know to the most complicated information, Google is the key. Explaining how Google changed the world may take a whole article, so let me swiftly tell you why we're talking about Google right now.
Google was co-founded by Larry Page and a Russian emigrant named Sergey Brin.

Sergey Mikhaylovich Brin was born in the year 1973 in the city of Moscow, Russia. Sergey Brin's father was a mathematician economist while his mother is an aerospace researcher.
Because of his family's Jewish culture, they experienced severe discrimination in 1979, the time of the Six-Day War, where the U.S.S.R. mass media started anti-Jewish campaigns.

To escape persecution, the Brin family sought a home in different cities such as Paris and Vienna, until deciding to emigrate to the United States.

Settling in the peaceful city of Maryland, Sergey's parents were fortunate to acquire proper jobs as immigrants. Mikhail, Sergey's father, had a career as a mathematics professor at the University of Maryland, while Eugenia, his mother, worked as a researcher at N.A.S.A.'s Goddard Space Flight Center.

I bet that these several pieces of information already gave you an idea of why Sergey was able to accomplish so much in his career.

After acquiring degrees in mathematics and computer science at the University of Maryland, Sergey Brin has set his vision for the future where he started by deciding to study at Stanford University, and there he met Larry Page.

The Rise of Google

Sergey and Larry became good friends in an instant. They worked together for a research project as a part of their academic requirements. On their output, Brin and Page were able to produce a search engine that results vary according to pages' popularity.

They named this program Google, which came from the mathematical term 'googol,' a figure that means 1, followed by 100 zeroes. This discovery of Brin and Page was considered revolutionary in the field of technology. It posed a huge potential for the duo, but no one was interested in investing in their project, which is why the two decided to quit school and work closely on their project.

Brin and Page were able to build their company in Silicon Valley from the accumulated donation of their friends and family, which sums up to $1 million. Google Inc. was officially launched to the public in August 2004 and made Brin and Page top billionaires across the nation.

There's no doubt about how far the Google company has reached not only in the United States but all over the globe. I am not going to ponder at every success of Google; instead, let us look closely at Sergey Brin's amazing accomplishments as an immigrant. Brin is hailed as the richest immigrant in the U.S. with a net worth of $66.2 billion (as of July 2020). Despite this massive fortune of his, it is inciting to know how Sergey Brin stays active on doing charity works through his joint charity, Brin Wojcicki Foundation.

As the power of the internet flourished throughout the planet, Brin's undeniable influence is ever-living. He was named as the 35th most powerful person in the world by Forbes in 2018 and stood as the 9th wealthiest person in America in 2020.

Carrying his root as an immigrant, Brin, along with his Google employees, were actively protesting against Trump's immigration orders. Google has been a home for numerous immigrant workers that became affected by Trump's orders.

Sergey Brin is an excellent example of what an emigrant can do in a capitalistic country if you only gave them a chance. Because the United States has always been the land of opportunity, it attracted ambitious individuals who achieved incredible things and made America the great power it is today.

Can you imagine your life without Google? What if Sergey's family wasn't allowed to come to the United States because of immigration regulation? What if Sergey and Larry never met because of it? How different would be our everyday life?

"The kind of environment that we developed Google in, the reason that we were able to develop a search engine, is the web was so open. Once you get too many rules, that will stifle innovation."