No items found.
Go to Packages
Product is not available in this quantity.
Last Episode
Subscribe

A podcast to inspire and help you move abroad.

We're here to help people move abroad successfully and with ease through stories of those who have done it. 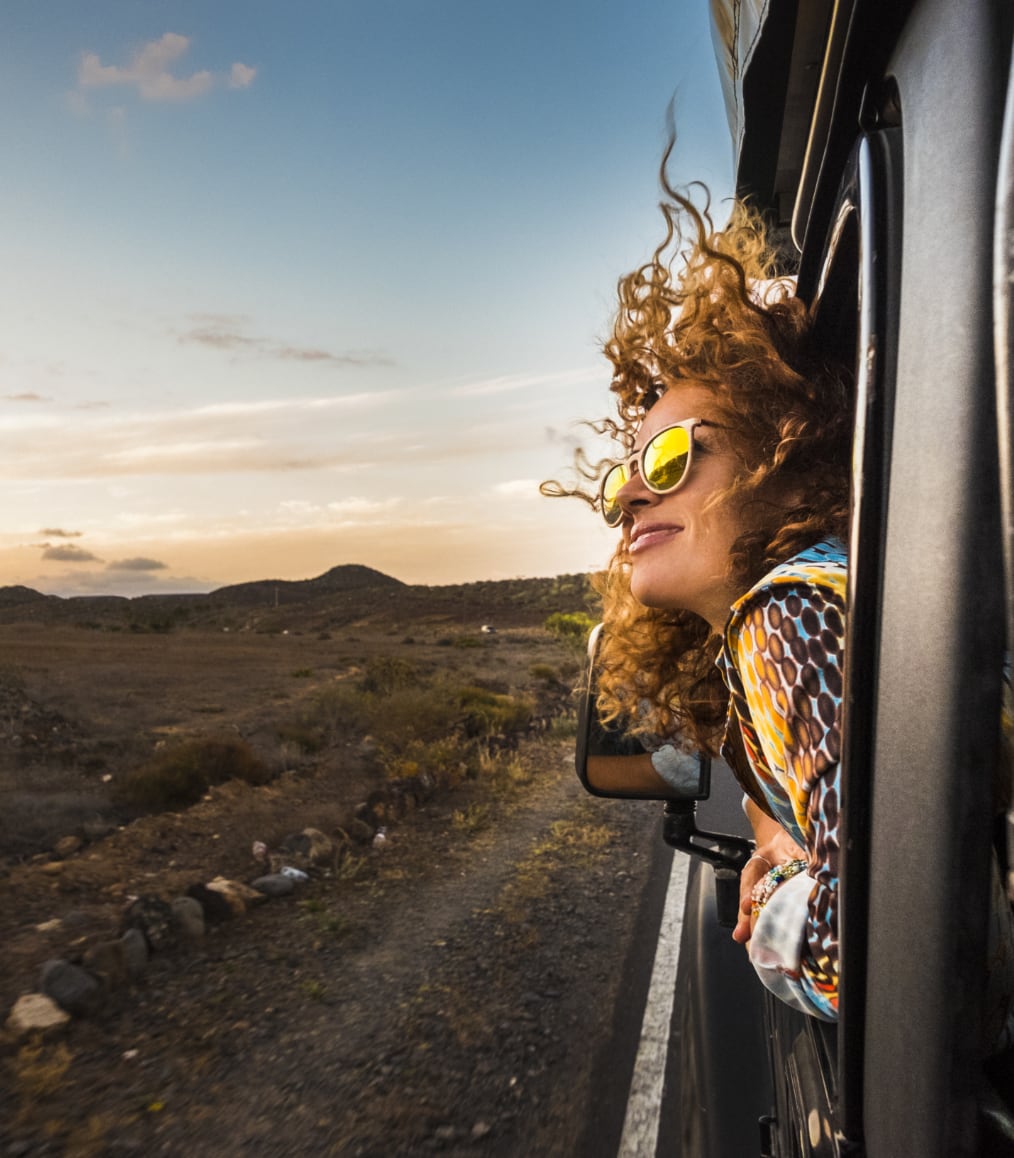 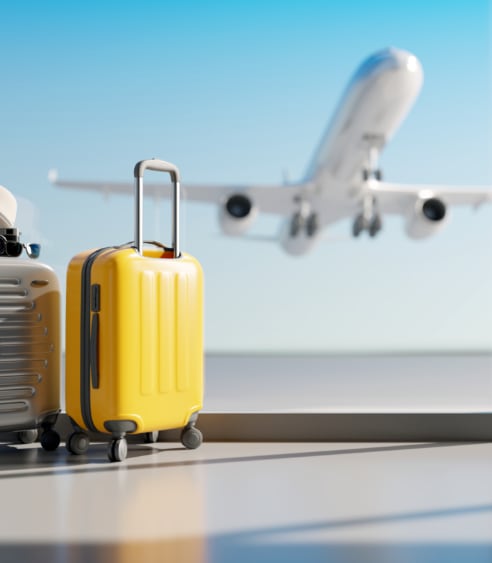 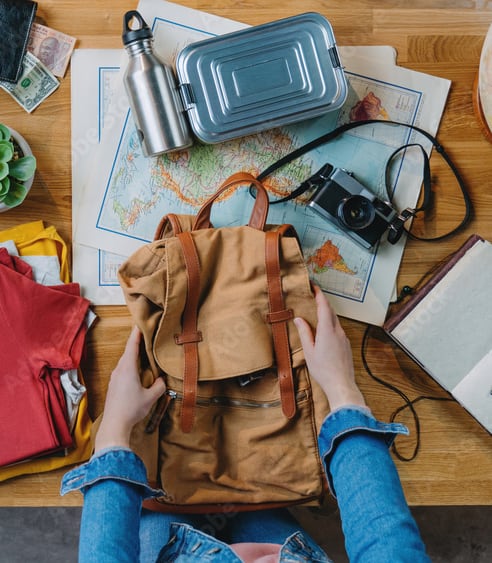 Thinking of moving abroad? Don't know where to start?

Don't worry – you're not alone! But with the right planning and preparation it will be a life-changing experience. Our podcast will give you everything you need to finally do it. 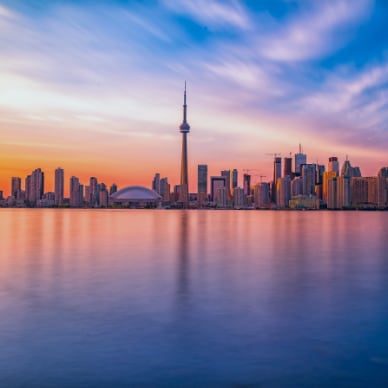 One of the reasons Americans love Europe 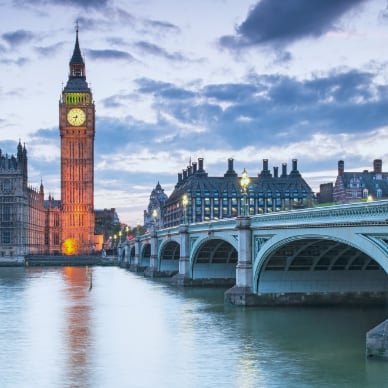 Culture difference between America and England 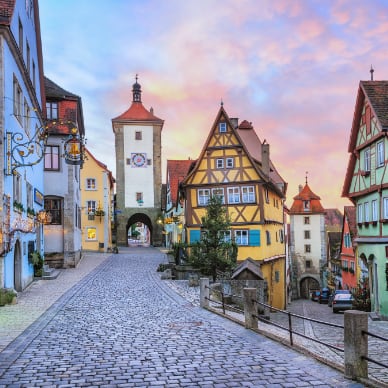 Top 4 reasons
To move to Germany

Find out why Germany can be your next destination 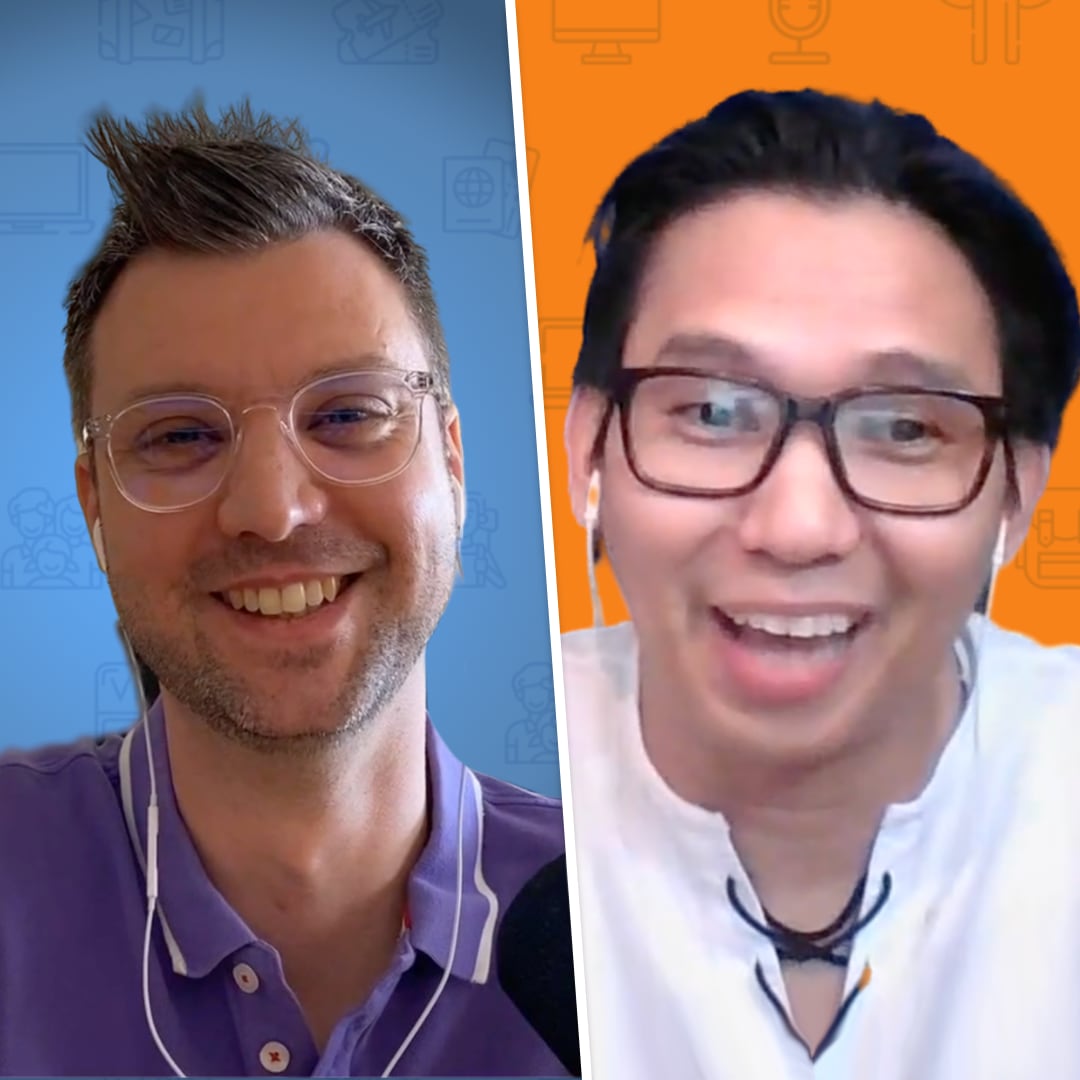 Escape poverty and create an extraordinary “normal” life in Canada

Aeron's story proves that your circumstances don't determine your future. 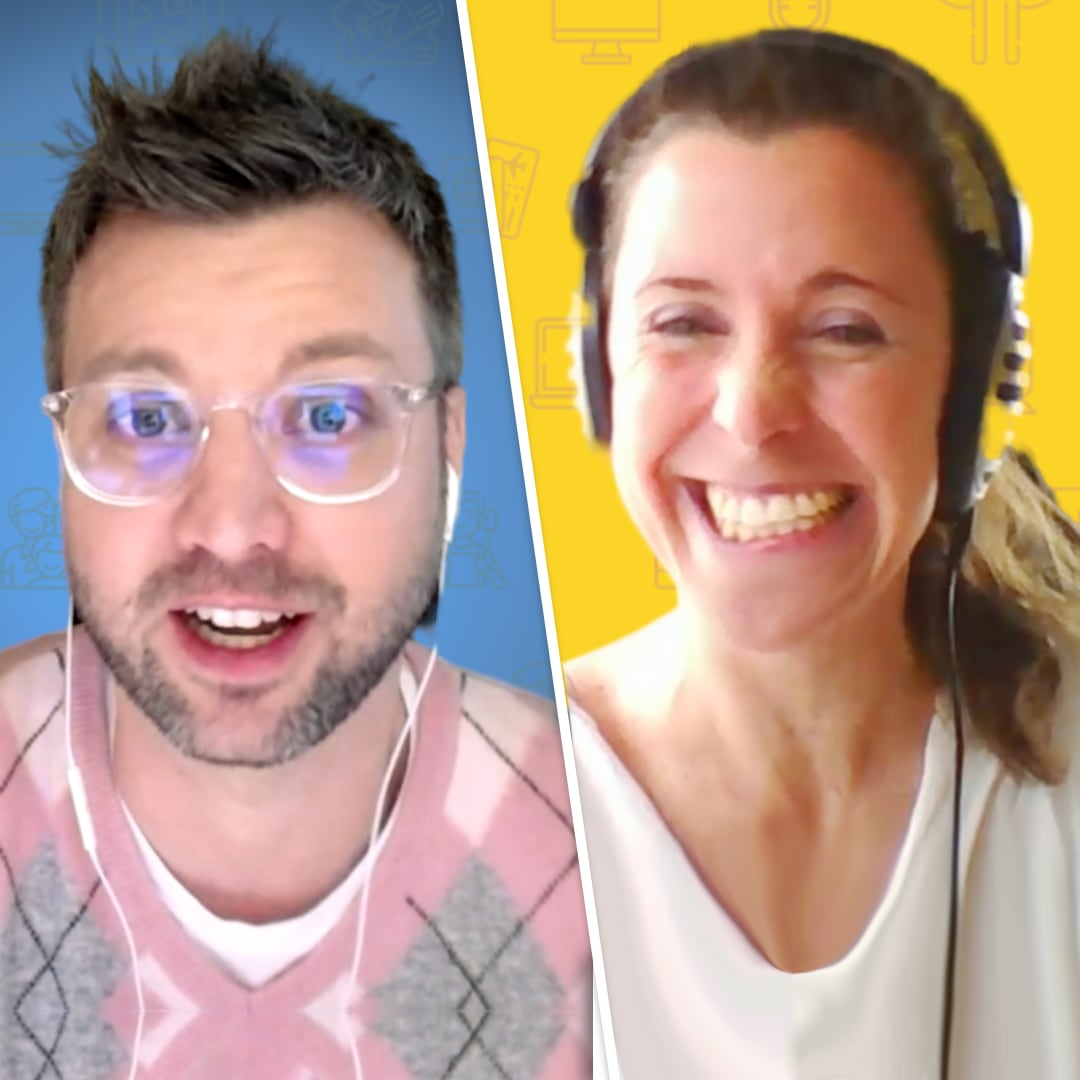 Becoming a mother is already challenging. Abroad can be much harder. 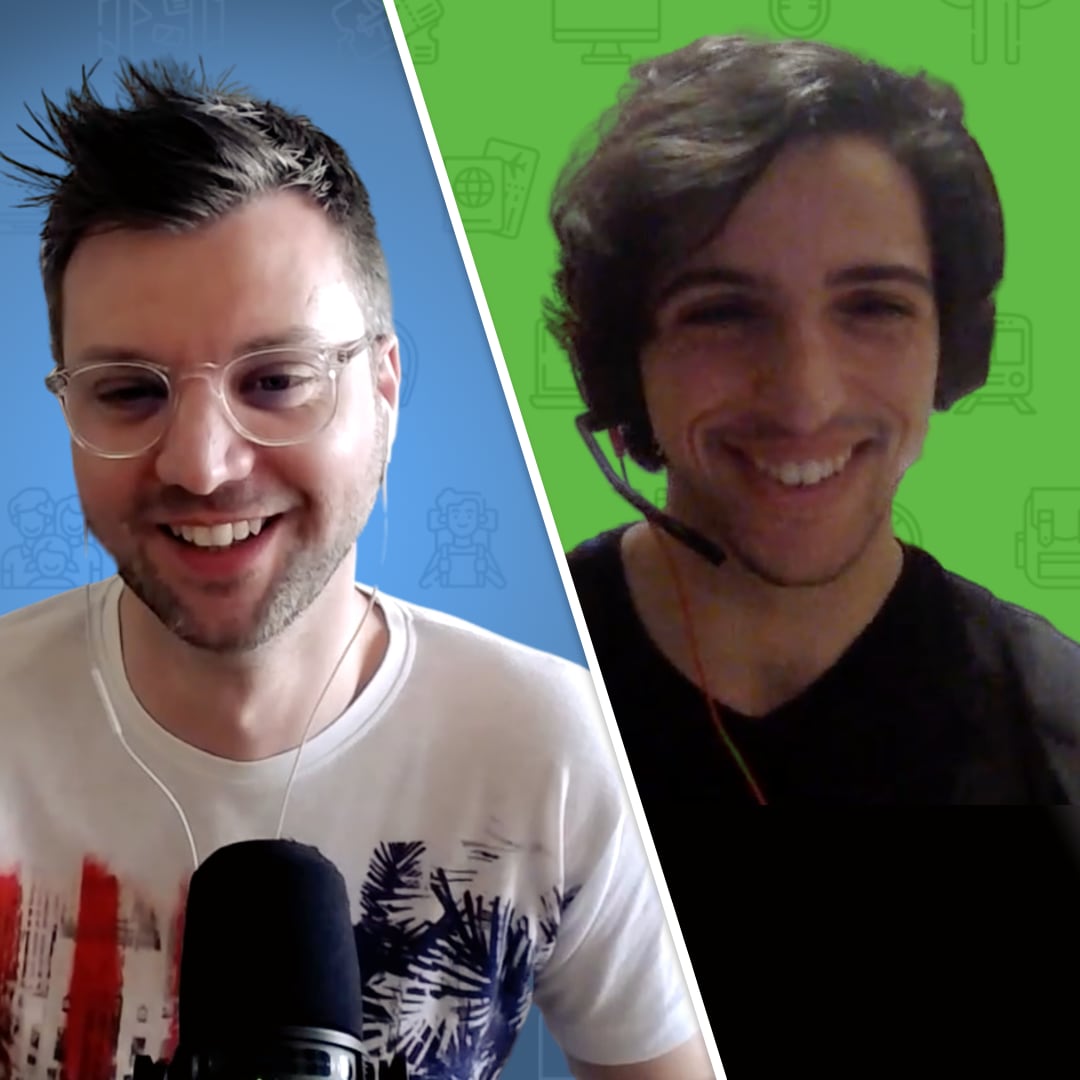 How to know if you made the right decision to leave your country.

Living abroad is not for everybody. Find out if it's right for you.

What our listeners say

Daniel is an intriguing host, he asks questions that brings out the most notable stories from the guests he interviews. Each and every guest is special and has a lesson to share to inspire others in the world. To emigrate is the most difficult decision and stories on Emigrant’s life inspire aspirants to finally move.

Daniel does a stellar job interviewing a very diverse group of emigrants who, for a myriad of reasons, have embarked on a new life in a new country. The stories are fascinating, compelling, fun & informative! Highly recommend for anyone considering ‘moving countries’ 👍👍

A great podcast about people from all around the world who left their countries in search of greener pastures among other reasons. I enjoyed listening to the wide range of fascinating and interesting stories. Daniel is an outstanding interviewer. The episodes were inspiring, enjoyable and eye opening.

Superbly done! Daniel is a fun and energetic host who knows how to inspire guests to tell relevant and interesting stories, all in the service of helping those who are on the path of starting a life in a new country. Definitely worth tuning in!

Amazing concept behind this podcast. It’s not just a simple podcast where people gossip etc. I hope I will be an emigrant in my future life!

When he was just 27 years old, Daniel left Italy for a new adventure in New Zealand. He had quit his secure job, against the advice of many, and boarded a plane with no English and any idea what would come next.
What followed was four and a half years of living his dream life. Going through the challenges of living in a foreign country made him a better person and changed his life in ways he never expected.
Because moving to a new country was such an eye-opening experience, Daniel decided to do it again. So he moved to Canada with the hopes of making it his permanent home. The immigration process was crazy and stressful, but he persevered and is now living his Canadian dream!

Leaving my country is by far the best decision I have ever made. It was scary and challenging but totally worth it. I want to help more people "make the jump" and follow their dreams abroad. 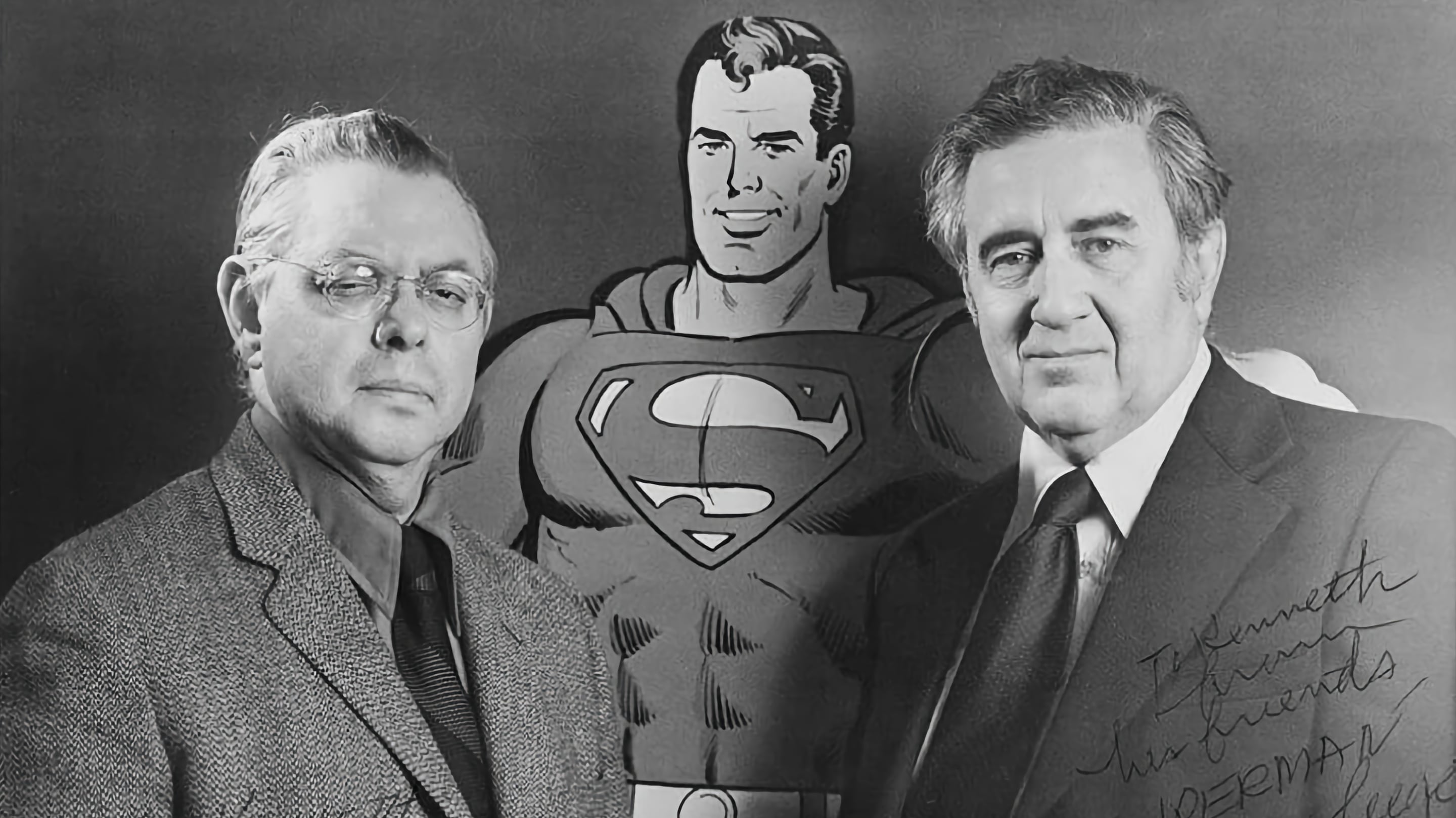 The story behind the legendary superhero. The East-European creators and their legacy. 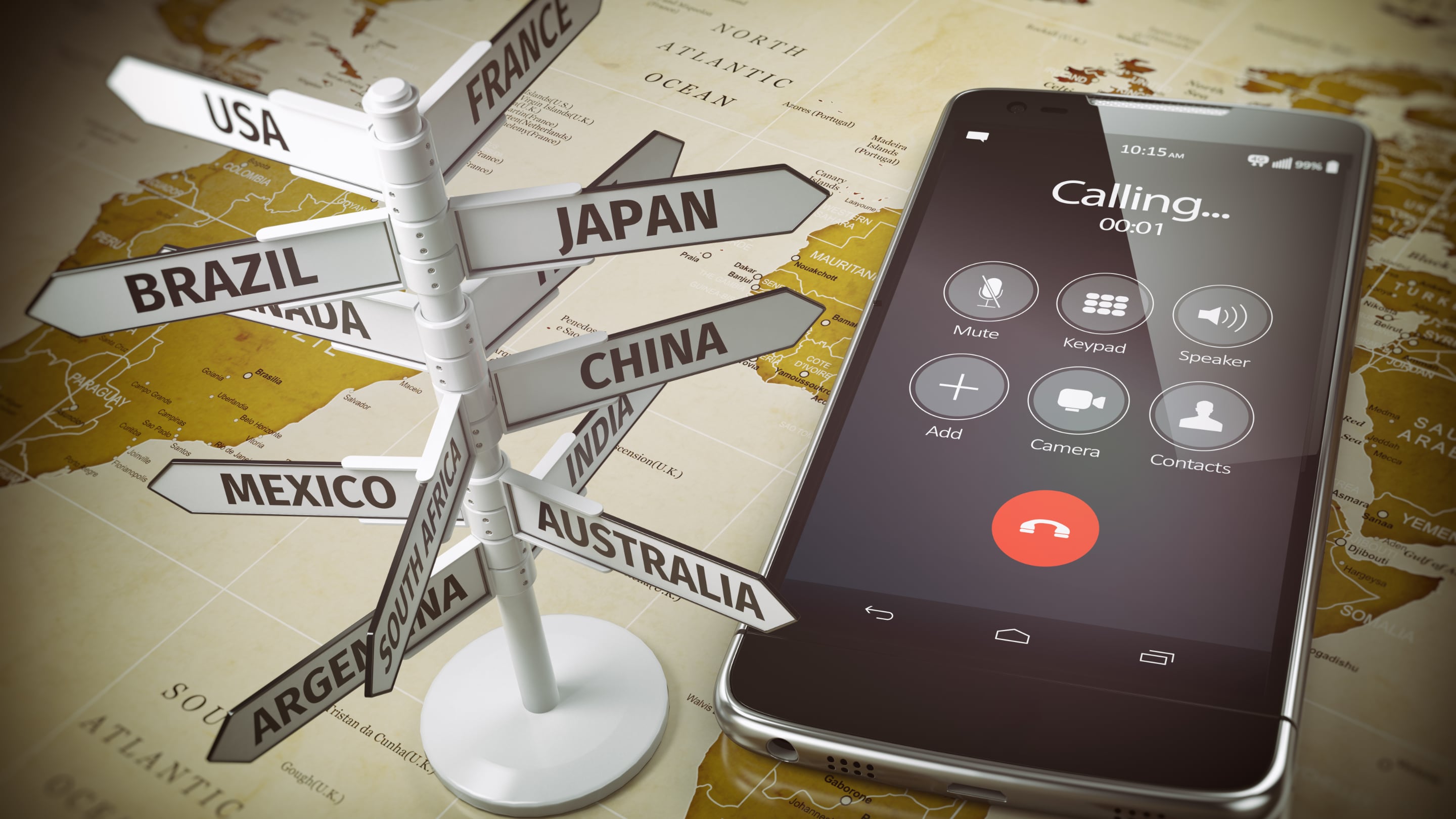 How to get a phone number from another country

Save money and get more job opportunities by getting a VoIP number from a new country.