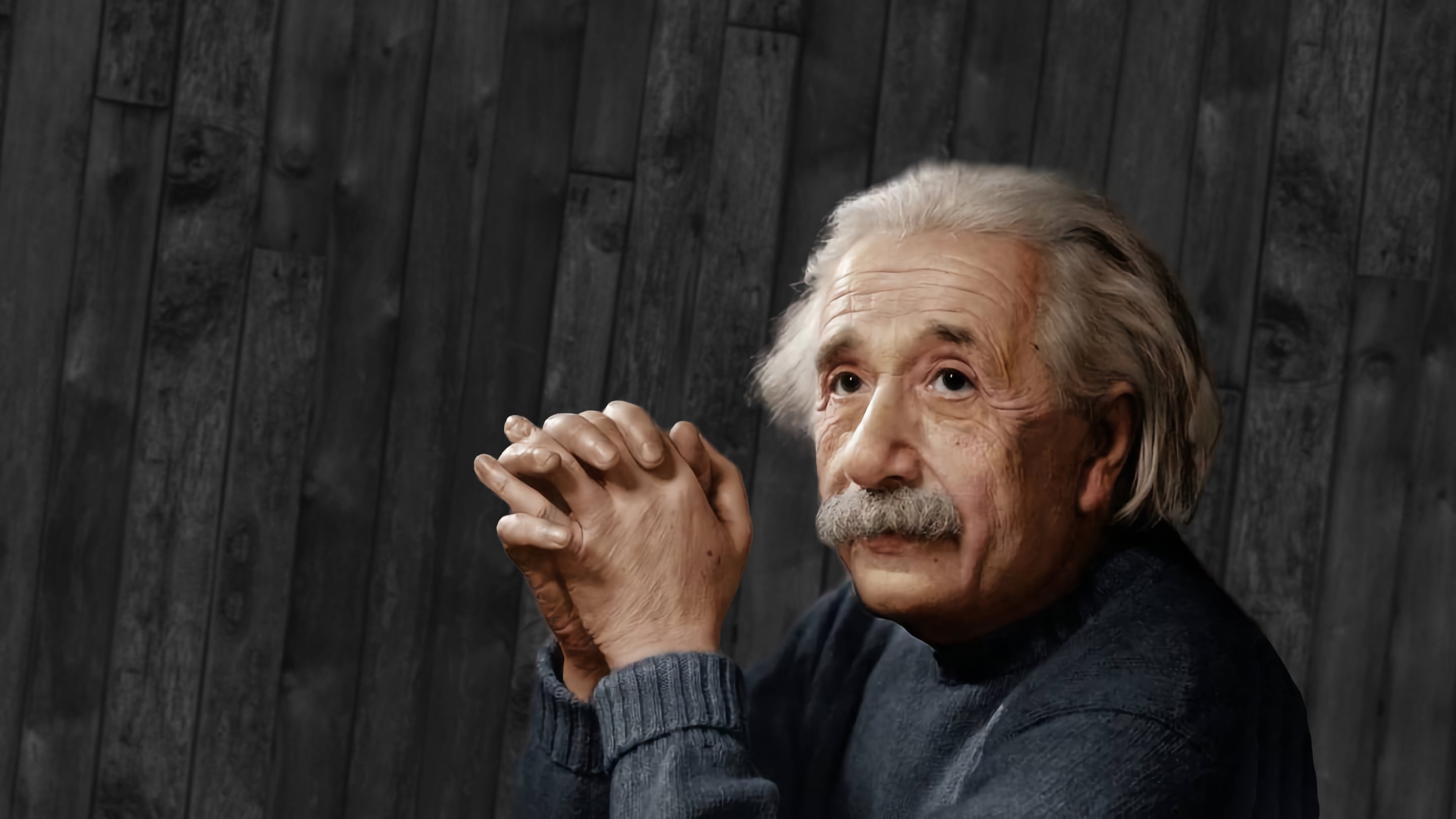 His properties were raided, his name was banned from papers, and his books were burned

Who in the world does not know about Albert Einstein? Surely, everyone's heard of him and even studies about his biography and works. He is considered one of the greatest scientists because of his countless contributions to modern science and numerous scientific discoveries.

The majority may know him because of his immeasurable cognitive thinking. Still, not many would think of him as an immigrant. Albert Einstein's immigrant background is another excellent example of how an immigrant like him made a great contribution to the country he moved to.

Albert Einstein was born in Ulm, Germany, in 1879. He was born in a Jewish family, which became why at such a young age, his eyes were opened to a society with rampant discrimination.
Seeing a more significant educational opportunity in Switzerland, Albert decided in 1896 to give up his German citizenship. He was then able to begin his theoretical works on modern science in the new country.

Going back to Germany

In 1914, Albert Einstein returned to his homeland, where he worked as a professor at the University of Berlin. Because of his major contributions to this field, In 1921, he was awarded a Nobel Peace Prize in physics. This remarkable achievement put Einstein on a map and raised his fame worldwide.

Hitler's Dictatorship and Moving to the
United States

Because of his Jewish descent, Albert's safety was threatened by the rise of Adolf Hitler's power. As a man with outstanding contributions and significant popularity, Einstein became the center of antisemitic attacks.
His properties were raided, his name was banned from papers, and his books were burned by the Nazis, which was why Einstein abandoned his prestigious position in Berlin and sought refuge outside of Germany.
When the world heard of Einstein's decision to leave his country, numerous nations in the West were so eager to welcome him as their new home. In 1935, he chose to move to America, where he was embraced by a new sense of peace and freedom.

With his remarkable background knowledge as a physicist, Einstein was flooded with opportunities he never thought was possible when he was in Germany.
He was a man who didn't settle for blessings. He continued working on where he's good at and made numerous contributions in a country that provided him a home at a time of turmoil.

In 1940, Albert Einstein was granted his American citizenship after passing the citizenship test.
To celebrate this success, Einstein gave a speech on an American radio show "I Am An American," a show intended for raising the inclusion of immigrants.

He also established an association to reach out to Jewish refugees from Germany who are seeking shelter away from their home where Hitler was reigning.

During the bombing in Hiroshima, Albert Einstein was actively present in fighting for the civil rights of people of color. He also participated in a rally to bring forth nuclear weapons under the control of the United Nations to promote international order.

In his final years, Einstein secluded himself from fellow physicists. He was deeply absorbed by studying the universe's creation, time travel, and other relevant topics.

In 1955, Einstein suffered from an abdominal aneurysm where a life-saving surgery was suggested to him, but he refused.

"It is tasteless to prolong life artificially. I have done my share; it is time to go. I will do it elegantly."

Albert Einstein was not only a man full of unimaginable knowledge but also of wisdom. Though he was an immigrant, the United States treated him as a precious citizen because of his undeniable scientific contributions worldwide.

Einstein was also someone who bravely voiced out the rights of immigrants across the nation. In his speech at the World's Fair in 1940, he said,

‍"Unemployment is not decreased by restricting immigration. For unemployment depends on faulty distribution of work among those capable of work. Immigration increases consumption as much as it does demand on labor. Immigration strengthens not only the internal economy of a sparsely populated country, but also its defensive power."