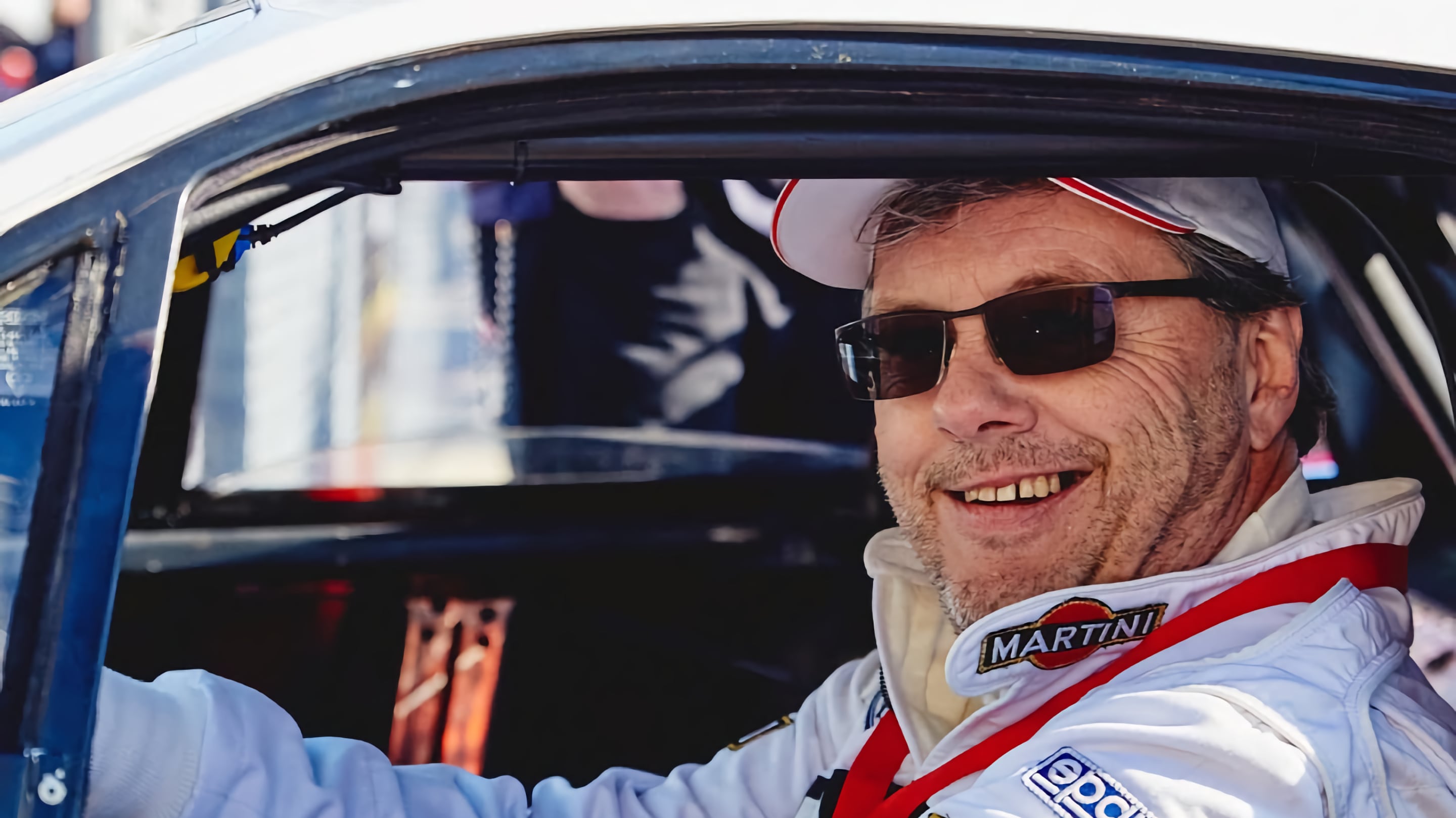 Arriving in the US with $25 in his pocket, it's jawdropping see John's accomplishments

If you are fond of Lacia, or motorsports in general, you might have heard the name John Joseph Campion.
He is an Irish-American famous for his car collections and entrepreneurial success with his company Showpower Inc.
He is a man with such passion for his dreams that he was able to turn them into reality.

John Joseph Campion was born on January 17, 1963, in the city of Cork in Ireland. He had many struggles with primary and secondary school exams, and he also did not pursue studying for college.
At the age of 21, Campion emigrated to the US, bringing with him $26 to build a new life.

With little money in an unknown country, Campion had his first job as a roadie for traveling rock bands. Through this job of his, he was able to formulate methods to provide a power source for concerts which, marked the first step to his success in the US.

In 1987, Campion founded Showpower Inc., which specializes in the production of portable generators. He also worked on the concept of APR energy, which had a value of $1.2 billion.

Campion was able to acquire patents for his technology, and these portable powerplants of his served exceptional help when a tsunami struck Japan in 2011. His project reached countries such as Uruguay, Yemen, Senegal, Argentina, Libya, and Botswana, which led Campion's company to receive multiple awards for their innovation.

Campion was hugely passionate about motorsport since he was young, which is why being approached by the Motorsport Ireland to become their ambassador was one of his fulfilled dreams. His involvement in the Team Ireland Foundation helped them win the lots of awards for Team Ireland.

With this enormous success, Team Ireland was able to expand its network. At the same time, John founded a company called CJJ Motorsports, which was built to continue the support for young Irish drivers.

Campion's success was not only marked by how wealthy he has become but with how he was able to share his triumphs with the people in need. Campion's charity work included donating fuels, trucks, and reliefs for Haiti when the country suffered from a disastrous earthquake in 2010.

From 2015 to 2016, he provided financial support and mentorship for the University of Florida's Osprey Student Racing Team. Campion was also a board member of the Catholic University of America, where he was actively providing developmental support to students.

John was diagnosed with leukemia, and three weeks after his bone marrow transplant, Campion told his friends his plan to go to Modello Park in Ireland to drive his 1981 March 811 F1 car. Sadly a few days ago, on October 2nd, John Joseph Campion passed away at the age of 57, but his legacy will remain eternal.

Arriving in the US with $25 in his pocket, it is jawdropping how John Joseph Campion was able to establish his goals and made himself a successful entrepreneur in the US.

He is one of the many proofs of how everything you're dreaming of can be made possible with the right mindset and drive to achieve great things.

Although an immigrant, Campion was able to make a name in the industry he excels in, and that's just something that should inspire each one of us as emigrants.