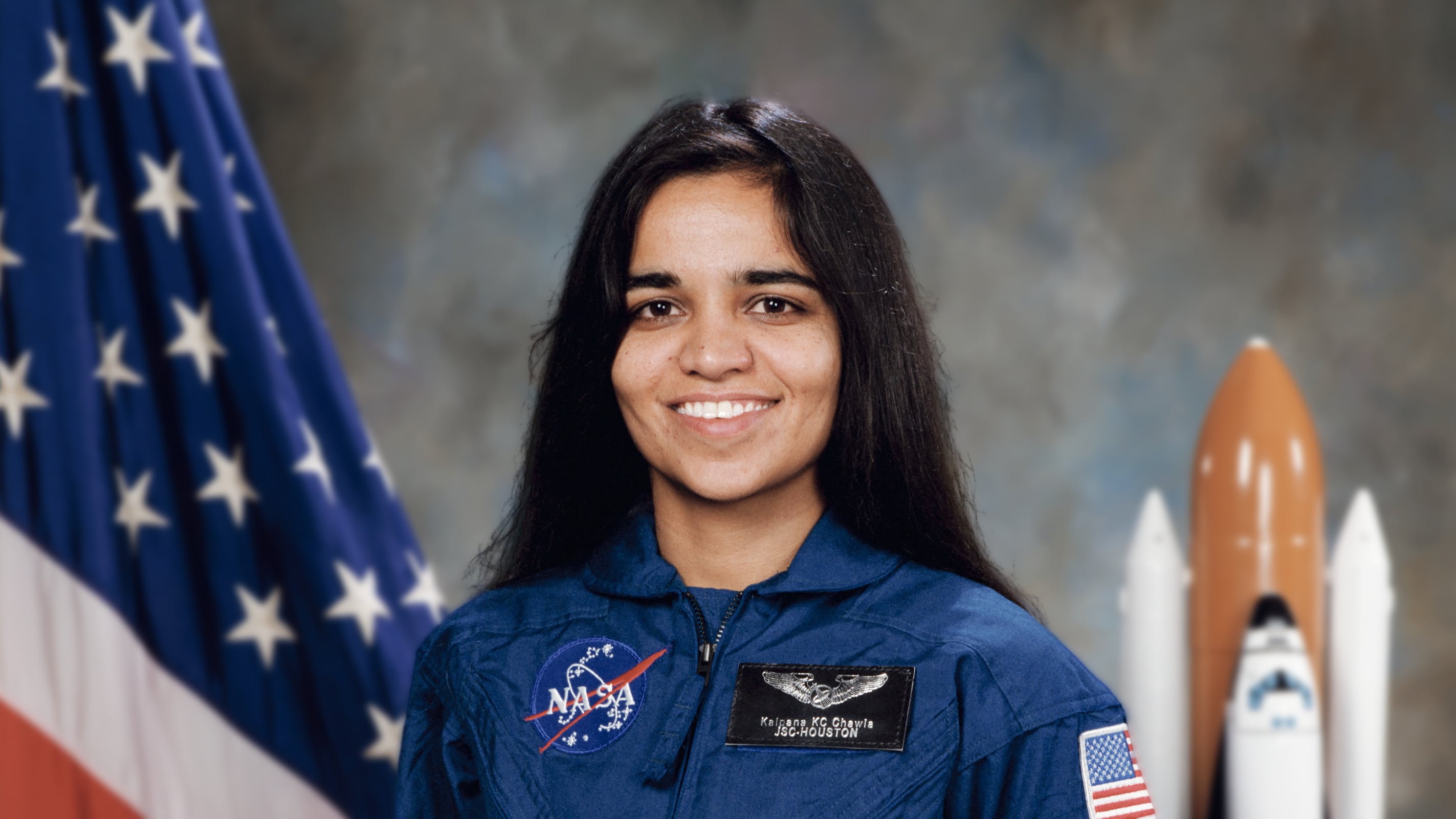 Kalpana Chawla was born in Karnal, India, was known because of her accomplishment of being able to work as an astronaut at NASA. Her achievement was a major milestone for India. As an emigrant, she surely made way for her country to be acknowledged worldwide.
I believe that her astounding story could be a massive eye-opener for her country, India, where there exists a degradation of women's role in society. Imagine how incredible the world could be if only everyone were treated fairly. Get to know Kalpana Chawla - the first Indian emigrant to reach space.

Kalpana Chawla was born in a small town in India called Karnal. As a kid, she grew up being in love with nature and filling up their home with plants.
An interesting fact is Kalpana had no name when she was born and was only called by a nickname given to her by her parents, which is "Mantu." At the age of three, she was given a choice to decide on her name, which led her to what she's referred to now.
The four-year-old Kalpana was already captivated by the idea of flying, which was supported by her parents. Her father even brought her to the Karnal Flying Club to let Kalpana visualize her future dream.
Kalpana was never an "ace student," but she was described as an "all-rounder" because of her balanced interest in academics and extracurricular activities. She was not at the top of her class, but she was a serious and motivated student. She stayed humble despite her many achievements.

Moving to the US​

After completing her engineering degree in Punjab, India, Kalpana decided to take her chance to study overseas by applying for a Master of Science at the University of Texas.

After several years of studying to earn pilot licenses for land and seaplanes, Kalpana also achieved a license as a flight instructor for airplanes and gliders.

In 1988, she began working in the National Aeronautics and Space Administration (NASA) Research Center. The time finally came in 1996 when Kalpana was chosen to be the mission specialist of STS-87 or the space shuttle named "Columbia."

She prepared for a year before this space mission. The shuttle was launched on November 19, 1997 - the day when Kalpana made history as the first Indian woman to fly into space.

In 2003, Kalpana returned to space again with the space shuttle Columbia. Before this space journey, she even had the opportunity to converse with India's prime minister, proving how her country broadly hailed her achievements.

Unfortunately, an unexpected tragedy happened when Columbia, the shuttle carrying Kalpana and her crew, broke apart and exploded into debris in the sky, killing her and the six other astronauts.

Although Kalpana was so successful in her career in the US, she didn't forget her roots. After her numerous successes, she traveled back to her hometown in Karnal, where she and her husband raised a charity for supporting students and their education.

Kalpana was so popular in India that every household in their country was aware of her name. All her fellow citizens were so proud of her achievements, and Kalpana paid back their support with her charitable activities for her nation.

To honor Kalpana's distinctive mark in this world, several things were named after her, such as a NASA supercomputer, India's first weather satellite, a street in New York City, and even a hill on Mars!

Kalpana Chawla is a remarkable reminder for India, a country with severe discrimination of women in their society, that everyone has the right to explore boundless opportunities. In a country where women like Kalpana were cast off in the workplace, Kalpana stood up and showed how a woman like her could conquer the world and even space!

"The path from dreams to success does exist. May you have the vision to find it, the courage to get on to it, and the perseverance to follow it."

Her story proves that everyone is capable of achieving extraordinary things. When you feel like your country is not the place for you to succeed, you are free to explore the world and let yourself stumble upon various chances that would meet you along the way. Do not be afraid to let go of what you are familiar with. Explore and believe that you can conquer the world because you can!