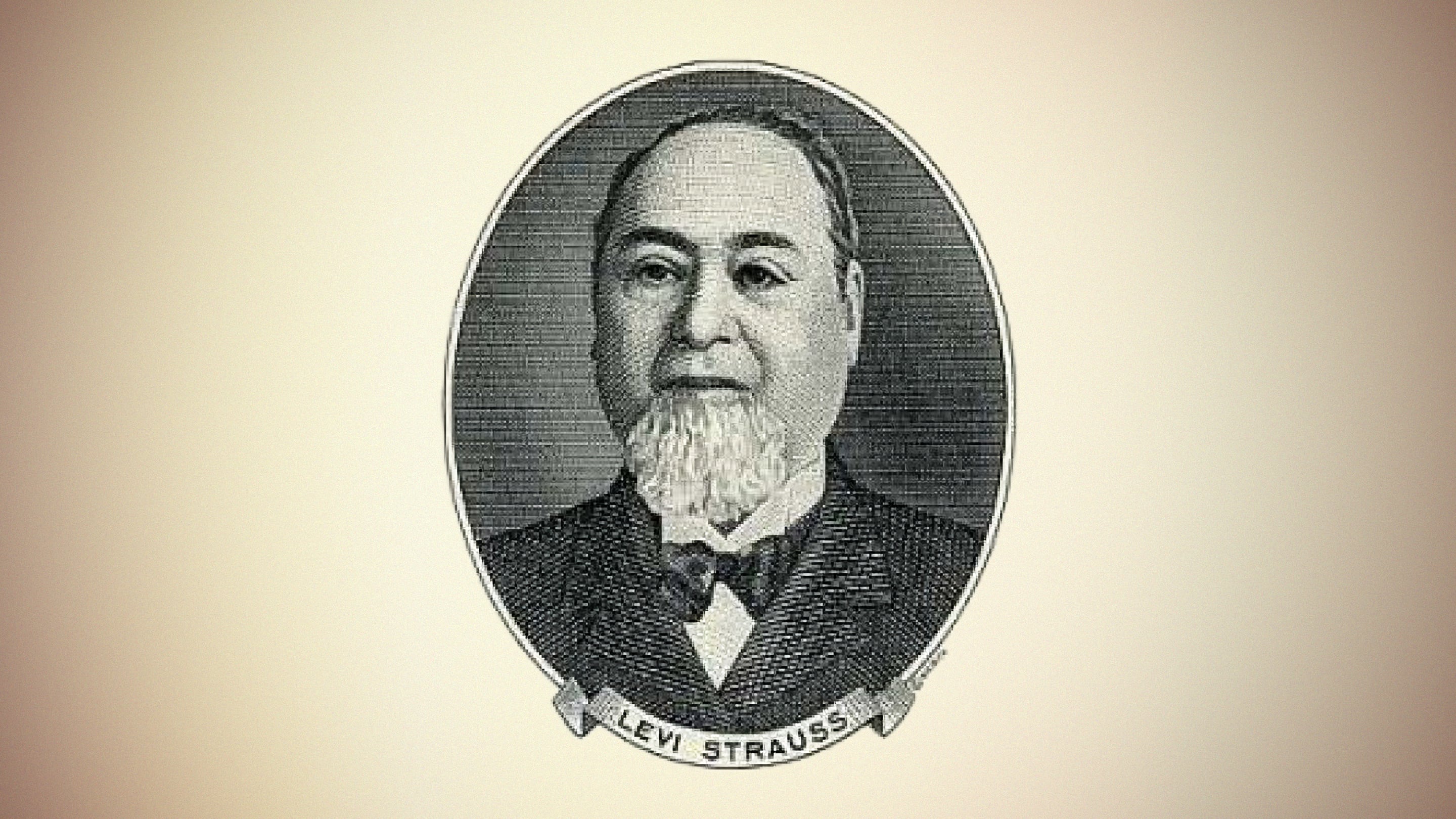 Levi Strauss’ life is a proof that everyone can achieve success anywhere.

When talking about jeans, one brand that wouldn’t be left out is the brand Levi’s.

Levi’s is considered as the greatest manufacturer of blue denim jeans, a fashion trademark that the company established way back 1873.

Currently, Levi’s has a projected net worth of almost $400 million dollars proving its relevance to the market despite starting way beyond its competitors.

Without a doubt, this brand is beyond successful and amazing and this wouldn’t be possible if not for the founder Levi Strauss - an emigrant, entrepreneur and the man who started it all.

Who was Levi Strauss?

Born on February 29, 1829 in Buttenheim, Germany, Loeb “Levi” Strauss was enlightened with the harshness of life at an early age.

They were a family who experienced discrimination due to their Jewish religion and when his father died in 1846 due to tuberculosis, Levi along with his mother and siblings moved to New York.

There they met with two of his older brothers who owned a dry good business called, “J Strauss Brother & Co.”, where Levi started his first ever job to sustain their living.

He became an American citizen and decided to change his name to “Levi”.

Moving to the West

During the period of the California Gold Rush, Levi Strauss began travelling to San Francisco not to pan gold but instead, to establish a branch of their family’s dry goods business under his own name.

He was able to successfully enter the market and eventually named their business as “Levi Strauss & Co.”. Among the goods they produced were fabrics, handkerchiefs, combs, clothing and purses manufactured by his brothers in New York. Typically, importing products at that period was expensive and prolonging but with Levi’s connection with people across the country, he was able to successfully thrive in the market.

Despite Levi, being an emigrant, he created an image for himself in an environment of foreign people. As his business continued to rise, a lot of people were adoring him because of his charitable works in the city.

The Rise of Denim

In the year 1872, an opportunity greeted Levi when he received a message from one of his customers who’s a tailor in Nevada named Jacob Davis.

Davis narrated in his letter how he manufactures pants from duck and denim with copper rivets to make these pants more durable.

To make the story short, the reason for Davis’ message was he wanted Levi to help him patent his product but because he didn’t have enough money to do it, he asked Levi to be his business partner and share the costs with him.

On May 20, 1873, Strauss accorded with Davis’ proposal and the US Patent No. 139121 was acknowledged under the company of Levis and Davis.

This was the rise of denim, the birth of a new trend - blue jeans.

Levi Strauss was still actively working with his company until the end of the 19th century.

Aside from being a successful entrepreneur, Strauss was a great philanthropist of his time. Knowing the feeling of being discriminated against for his Jewish origin, he has willingly shared his success by reaching out to other people.

He funded religious and social activities and helped in the establishment of the first synagogue in San Francisco. He also helped with the building of a new railroad from San Francisco to San Joaquin Valley along with giving out 28 scholarships for students of the University of California.

After living for 73 great years, Levi Strauss died and the company was then led by his four nephews. Levi Strauss left his business with a worth of $6 million dollars.

Today, Levi’s is still unimaginably growing and deepening its mark in the retail industry. Levi Strauss may have passed but his mark for denim is undeniably much alive.

Levi Strauss’ life is a proof that everyone can achieve success anywhere. With the right mindset, determination and perseverance, Levi Strauss stood as a great embodiment of America’s greatest immigrant magnates.

Today, where discrimination against immigrants is evident, the story of Levi Strauss is a strong reminder of the value and contribution that immigrants bestowed upon the United States.

Levi’s story is not just applicable to one country but every other country around the world where emigrants are present.

This goes to show that everyone, even those people who travelled and risked their life to find success in another country deserves a dignified treatment and compassion.