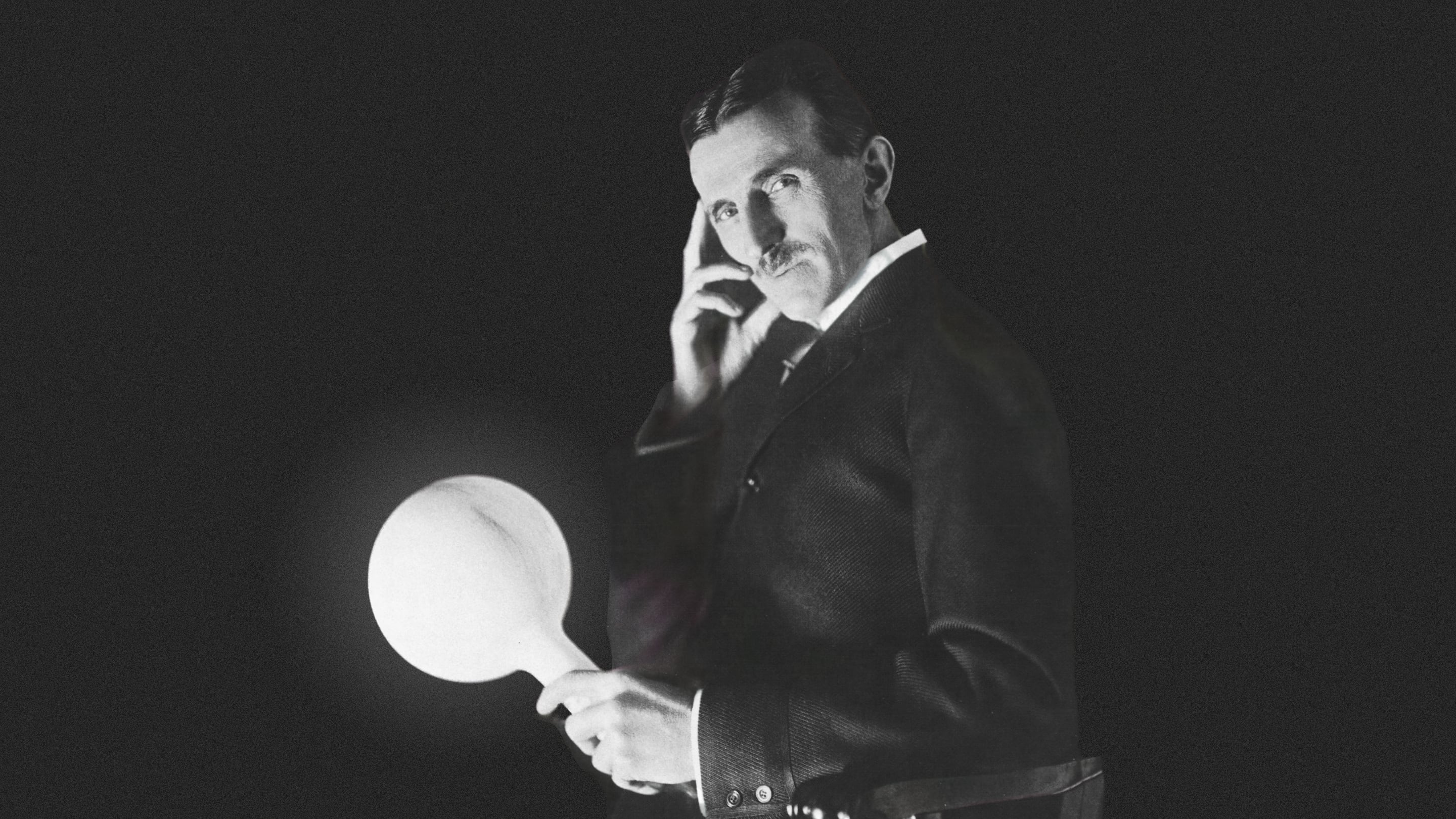 Nikola Tesla - The Master of Inventions from Croatia

Tesla believed that staying in Europe wouldn't lead him to accomplish what he wanted.

This week, we feature the story of the genius inventor, Nikola Tesla. Questions might be running around your mind regarding his relation with Elon Musk's Tesla.

Nikola Tesla made such a massive contribution to the development of the power system we use today that the founder of Tesla motor, Martin Eberhard and Marc Tarpenning, decided to name the company after him.

Nikola Tesla was born in Smiljan, Serbia (modern-day Croatia), on Jul. 10, 1856. Tesla's genius abilities were manifested at such an early age, where he would formulate plans of inventions that you wouldn't believe has happened. Nikola Tesla had a rough childhood. His older brother died in a horse-riding accident when he was five years old. His parents were on the verge of breaking apart plus, and he was diagnosed with cholera at 17. What a complicated life indeed!

After finishing high school in his home country, Tesla refused to join the military in their country. He pursued studying for physics and other fields in the city of Vienna. He continued to propel his knowledge on wave mechanics at the University of Prague.

After spending numerous years studying in different universities, Tesla moved to Budapest, where he worked for the Central Telephone Exchange. Here, he was able to formulate the concept for the induction motor. When Tesla reached the age of 28, he decided to leave the country and make his way to the United States.

Nikola Tesla arrived in the States with a few clothes, 4 cents in his pocket, and a letter expressing his desire to work for the famed inventor, Thomas Edison, who became famous because of his DC-based electrical inventions. Edison accepted Tesla as his employee, and they worked together to improve Thomas's work. A few months later, Edison and Tesla had a misunderstanding relating to their scientific ideologies and contradicting resolutions. Tesla decided to leave Edison, which was a courageous decision. Edison was an important figure in the US, while Nikola hasn't established a name in their industry at this point.

In 1885, Tesla had some funding to patent the arc lighting, which he managed to accomplish. However, after doing so, he worked on an improved DC generator. Still, the investors were not interested in this technology and left Tesla with no money. At that point, Tesla had no choice but to take any jobs available to earn for a living.

Nikola Tesla was a legendary inventor who is responsible for many technologies we still use today. To give you some ideas, here are some of his famous inventions:

With the significant value for Tesla's AC inventions, it has caught the interest of the American engineer and tycoon George Westinghouse. In 1988, he bought Tesla's patents for $60,000.

Tesla began working on wireless technology funded by the magnate JP Morgan. Tesla built a lab with his own power plant and huge transmission tower known as 'Wardenclyffe.' However, things didn't go smoothly.

In 1895, Tesla was ready to begin transmitting wireless signals, but his lab was destroyed by fire.

At the same time, Guglielmo Marconi was also working on wireless technology. He managed to transmit the first radio signal across the Atlantic Ocean on Dec. 12 1901.

With the tight competition between Tesla and Guglielmo Marconi and his great inventions on radio technologies, Tesla was left with no choice but to withdraw his project. Two years later, Nikola Tesla declared bankruptcy, and his tower was brought down and sold for scrap to pay for his debts.

He then suffered from nervous breakdowns, and he became increasingly bizarre and obstinate with his ideas. He even had this concept of 'death ray,' an energy beam gun, which gained the Soviet Union's interest during World War II. Tesla claimed he actually created one.

Living life in misery and reclusiveness, Nikola Tesla died of coronary thrombosis on Jan. 7 of 1943. His journey might not end well, but his contribution to the advancement of this world's technology still lives on until today.

Nikola Tesla is credited with more than 700 patents with his induction motor included in the list of the "10 most important discoveries of all time". Yet, a disappointing fact is Guglielmo Marconi being recognized for the invention of the radio. Tesla believed that Marconi used his lectures and innovations to produce his version of the radio. This argument was even brought to court, but unfortunately, the result favored Marconi's side.

Nikola Tesla's story winds around tales of agony, misfortunes, and success. As an immigrant who made his first step in the country, which he called "The Land of Golden Promise," Tesla's journey was tainted with stories of rudeness and discrimination. Being a rival of another great inventor Thomas Edison didn't help.

Nikola Tesla made a name for himself in the span of his five years of stay in the US. That made his belief in his decision to immigrate as something valuable. He firmly believed that staying in Europe wouldn't lead him to accomplish what he had in mind because, as he put it, "Europe is a century behind America's phase of civilization." Although Tesla left this world with a painful end, his achievements and innovations will eternally serve as a pillar of his virtue.